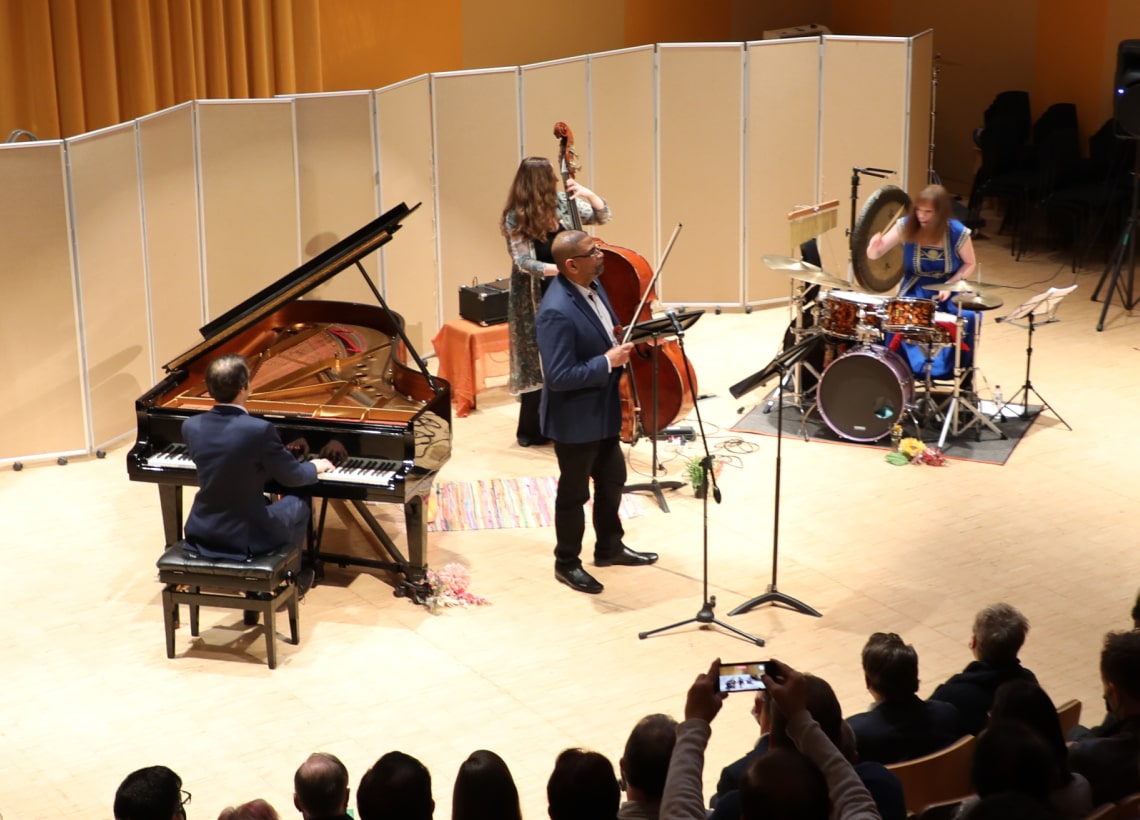 The Ilario Ferrari Trio’s debut one year ago at the Lauderdale house, live streamed in Europe has been very successful. From the very first performance, the synergy between them and their capacity to bring the audience in a beautiful emotional Journey has been very clear to the audience and to them. Their debut album“Childhood memories”is now receiving enthusiastic feedback around the world. It has been nominated“One of the best jazz albums in 2021”by the Russian Jazz magazine Jazzists. It has been streamed and playlists and radios in US, Germany, UK, Russia, Brazil, France, Poland, Spain, and Italy.

“..And although for financial reasons no advertising machine is started yet for the Italian pianist and his fellow campaigners (drums: Katie Patterson, bass: Charlie Pyne): The seven very lyrical and wonderfully transparently produced original compositions are definitely worth listening to..”

“..A mixture of experimental jazz, modern classical music and Yoga...The music of the trio sounds dreamy, romantic....bright as if they were trying to capture the Italian sun"

“...Childhood Memories is a solid, confident work - sounds as if someone made an im-portant decision for themselves, believed in themselves, realised their strength and ma-turity... This is key to the whole album of Ferrari and partners: a slightly ironic attentionto your own past and pure pleasure in where this past has taken you...” 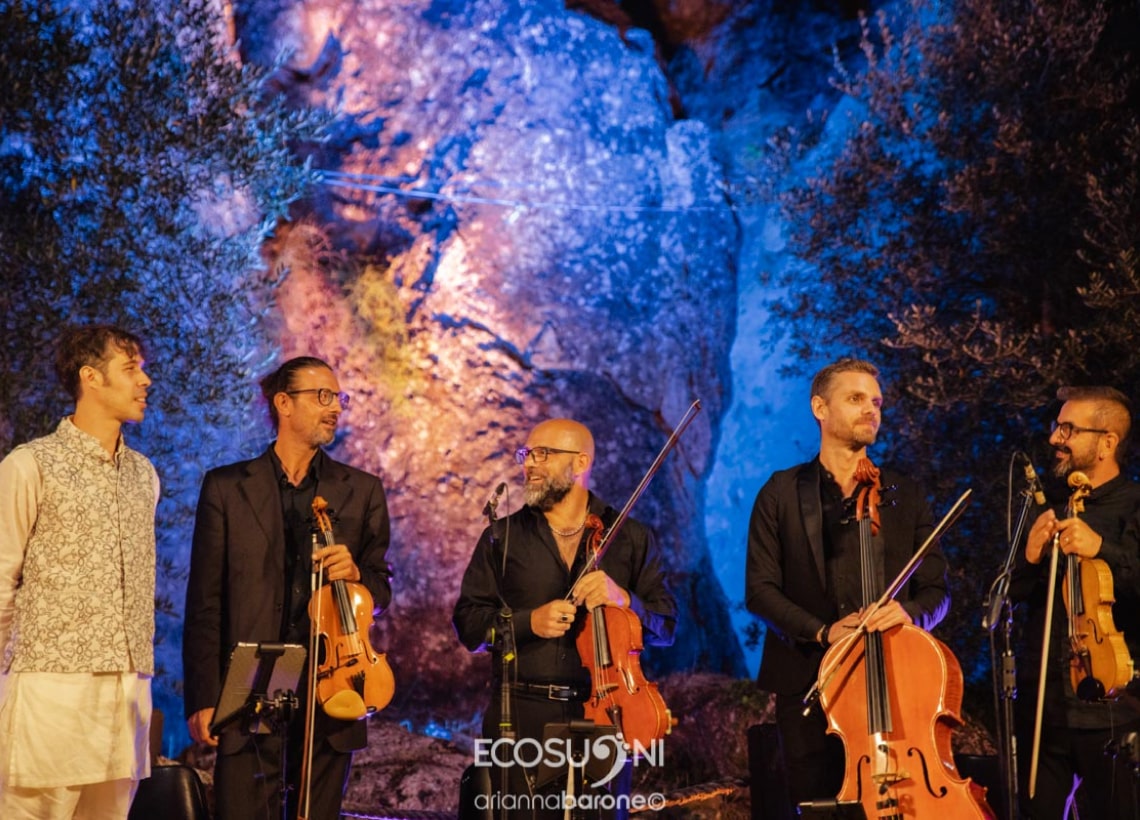 Born In southern Italy in a small city called Terracina, Ilario has manifested a musical vocation since his early years. Though his grandfather was a reputed song-writer, Ilario never had the chance to meet him and grew up in a “non musical” family. He started formal music education as a teenager under the guidance of Andrea Renzelli for guitar, whilst also teaching himself piano and composition. He gained significant experience in local bands before moving to Rome to work at alongside sound engineer and lyricist Giovanni Leo at “Studio Mobile”  recording studios in R©ome for five years.